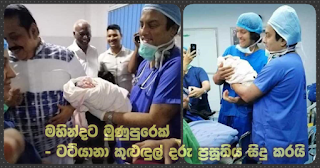 Opposition leader Mr. Mahinda Rajapaksa's youngest son Rohitha Rajapaksa's wife Tatyana begot her first baby today. The birth was of a baby son. It is reported that the baby was born early this morning at Colombo Nawaloka hospital and that both mother and baby are in sound heath. All three sons of Mr. Mahinda Rajapaksa have entered into marriage this year and thus, Mahinda has
become a grandfather this year itself. 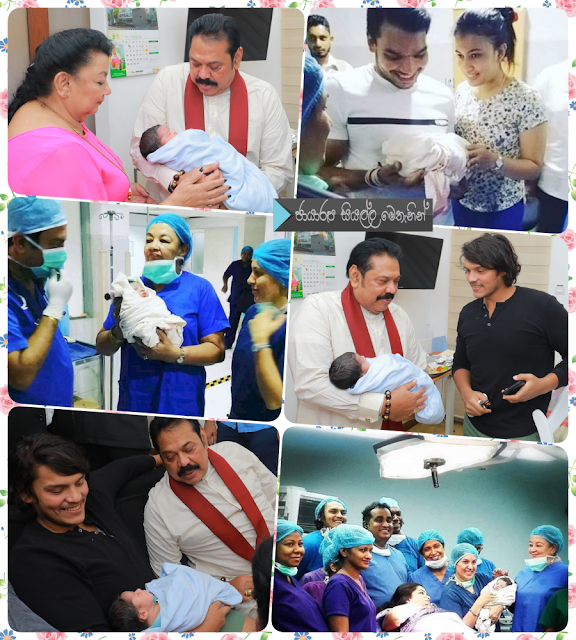