11.45 am
Those who lost their lives from the accident are squadron leader Webedda, flight lieutenant Kulathunga, sergeant Kumara Hettiarachchi and the two pilots of of the plane were on board. When the accident happened, a woman who was in her house too sustained injuries and was admitted to Haputale hospital, it was reported.

11.10 am
An aircraft bearing No. Y-12 of Sri Lankan Air Force has crashed in Dambetenna area, Haputale this
morning. This flight that took off from Weerawila Air Force camp on an air reconnaissance mission is reported to have gone in flames and crashed close to Haputale town.

At the time the flight has set off from Weerawila Air Force camp, four persons have been on board and all of them have died, it is reported. Air Force spokesman, Mr. Gihan Seneviratna said that a committee has been appointed to carry out an inquiry with regard to this accident.

10.40 am
As observed in latest reports it is said that this aircraft which crashed in Thambapilla Mawatha, Haputale is owned by a private company and though it was earlier confirmed that it was a helicopter, Sri Lanka Air Force has confirmed that this aircraft which set off from Weerawila was Y-12, a small aircraft. Though it was previously mentioned that 2 had lost their lives from this crash .. latest reports say that the figure has risen to 4.

10.15 am
Police news sources said that a helicopter has crashed in Thambapillai area in Haputale this morning. The helicopter which was involved in the accident belonged to private company and two dead bodies were were found at the location. Police have confirmed that bodies of two persons in this helicopter which crashed have been identified. 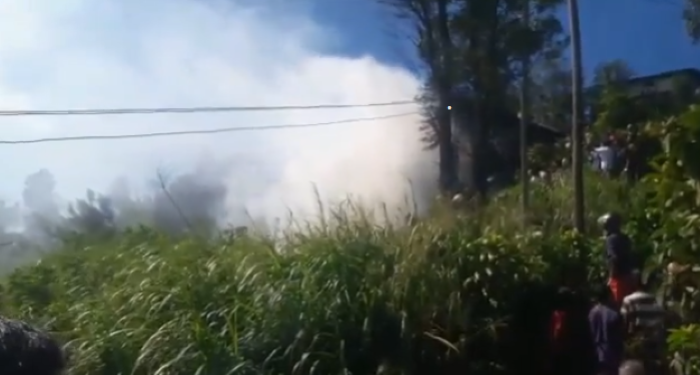 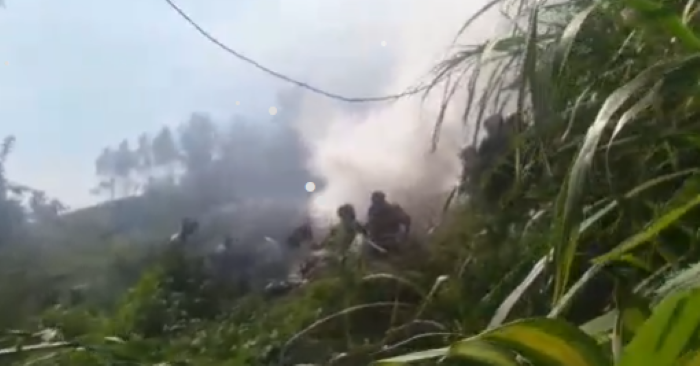 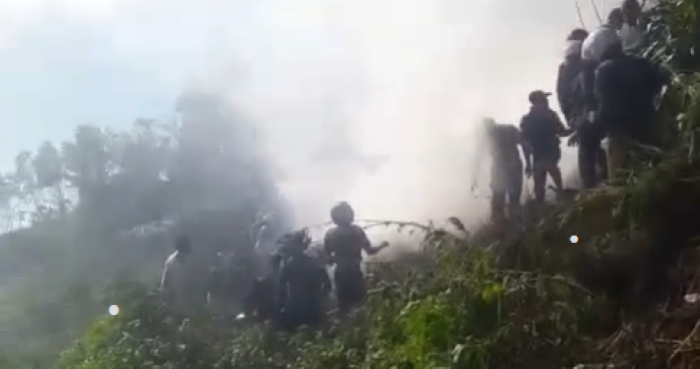 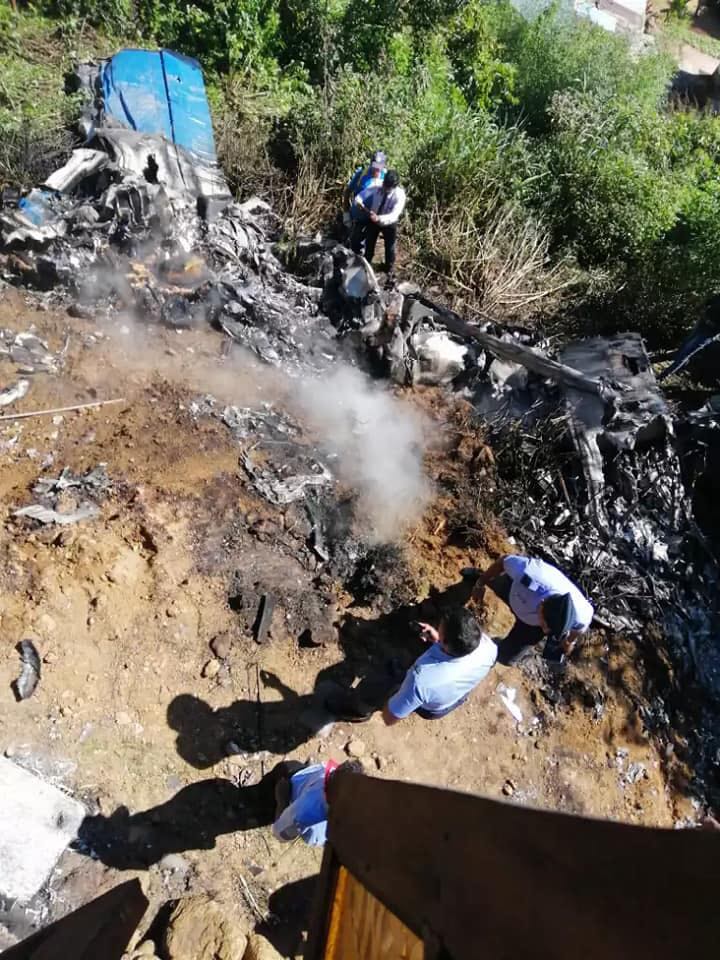 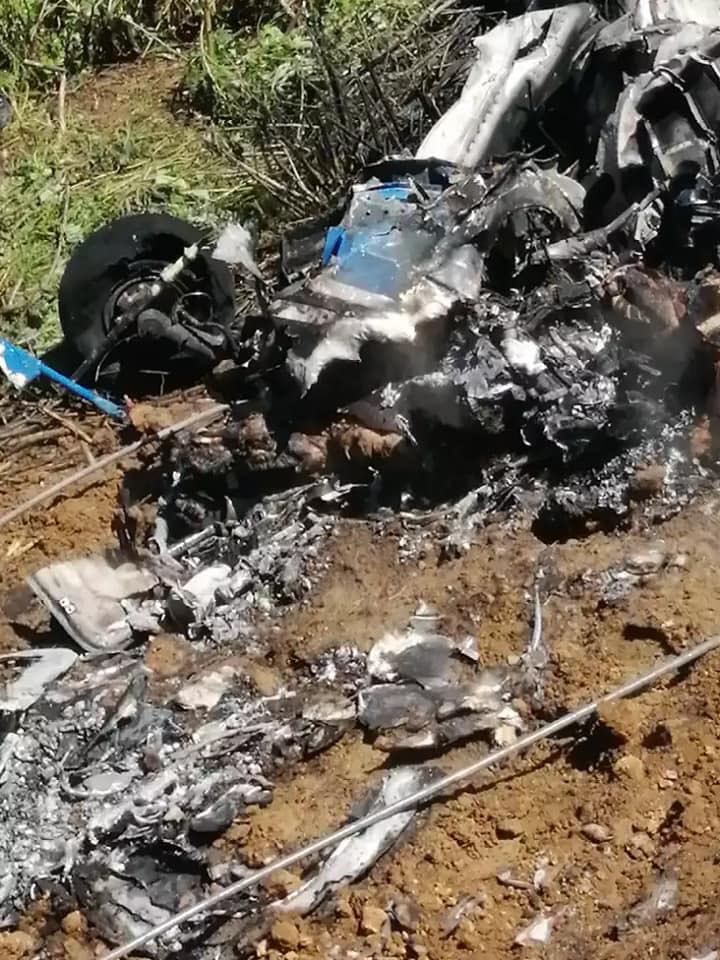 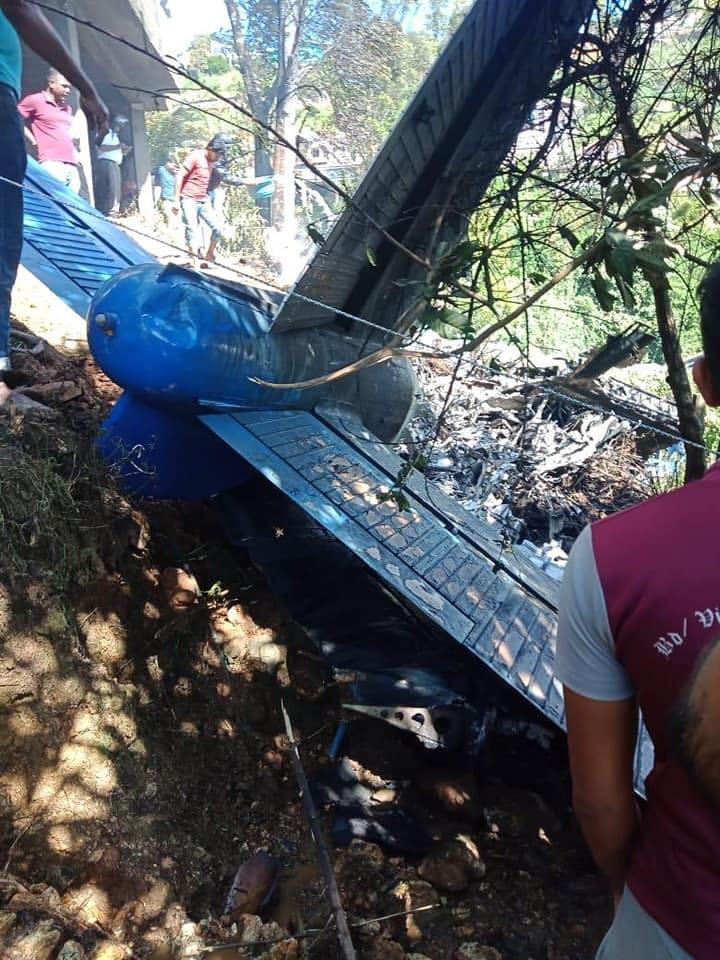 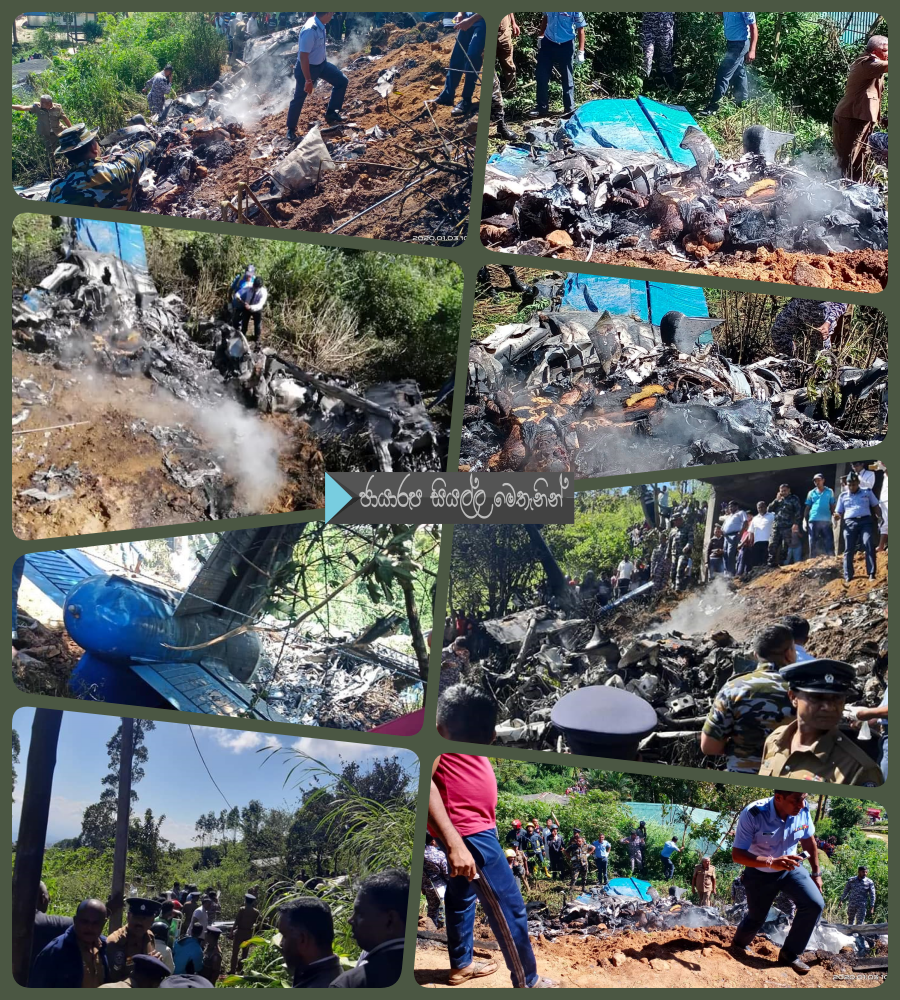